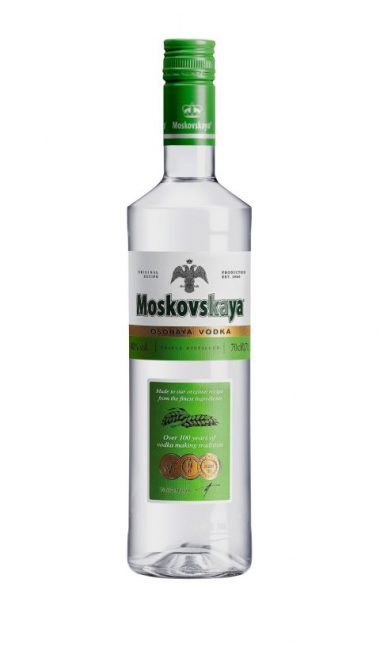 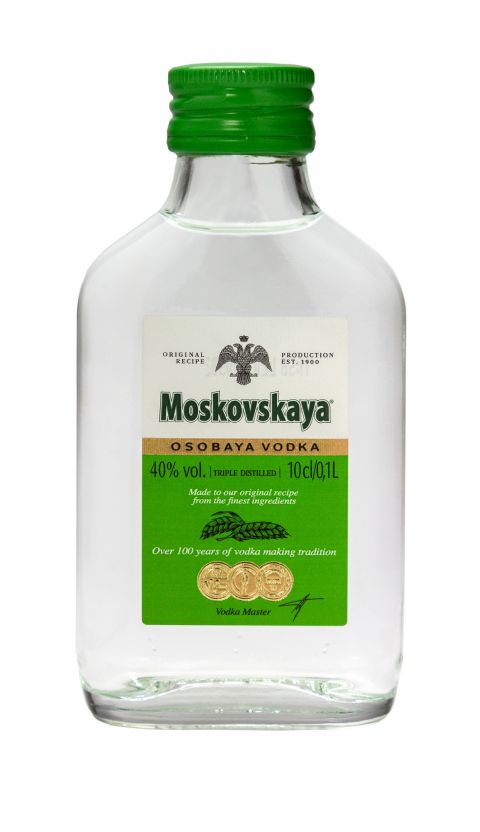 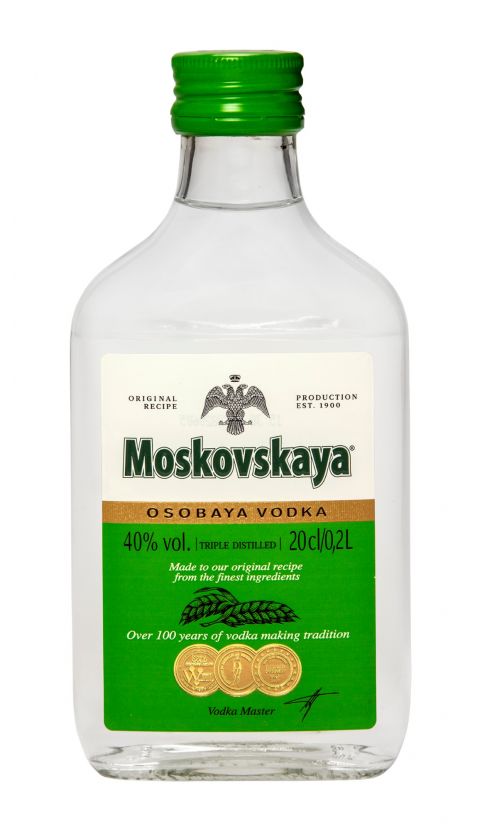 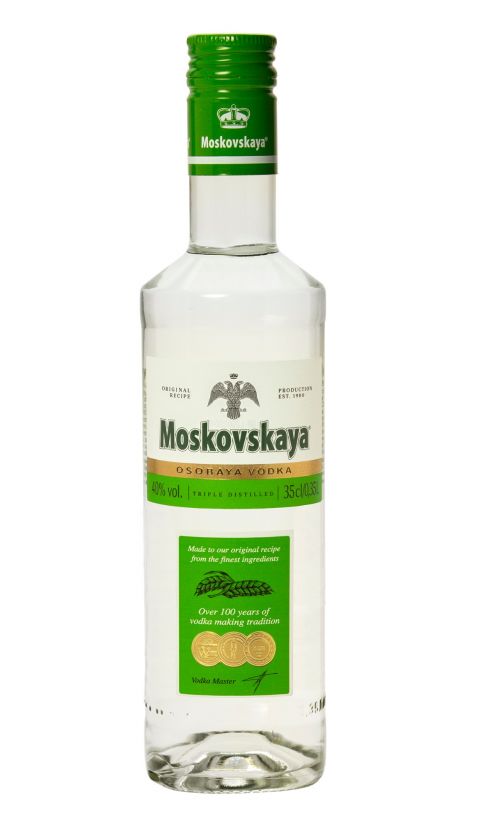 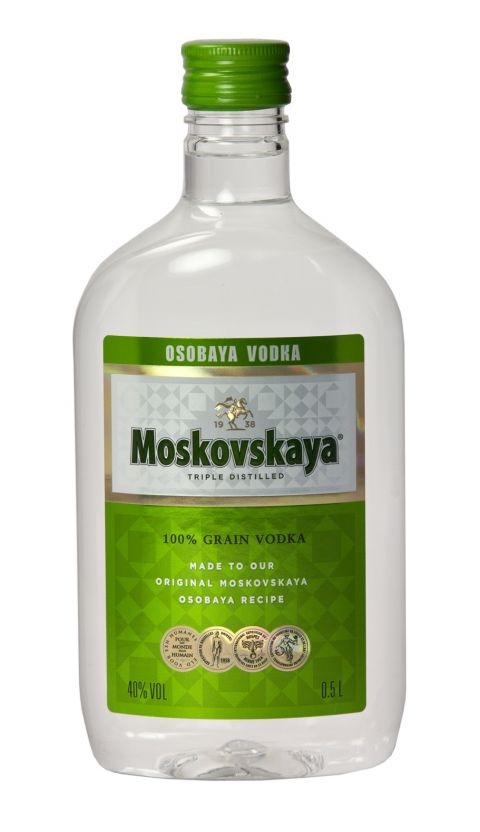 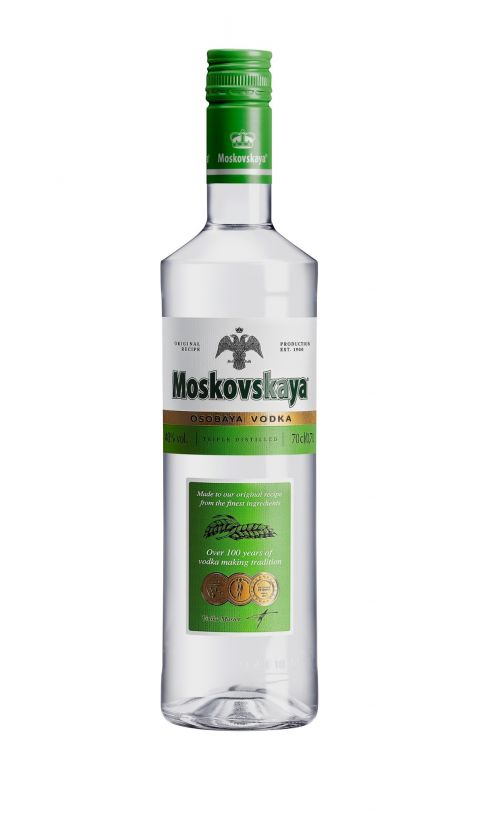 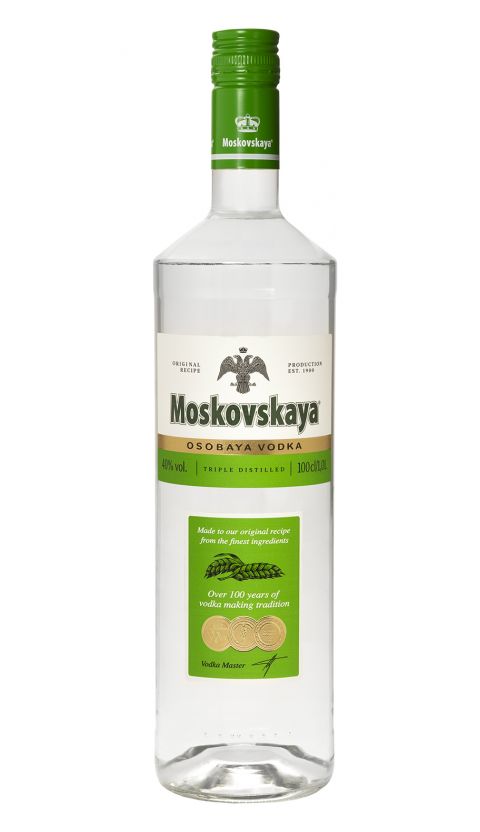 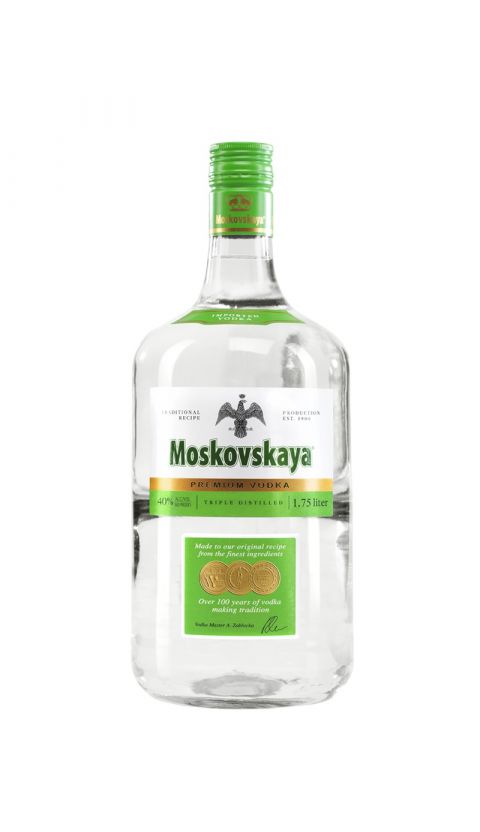 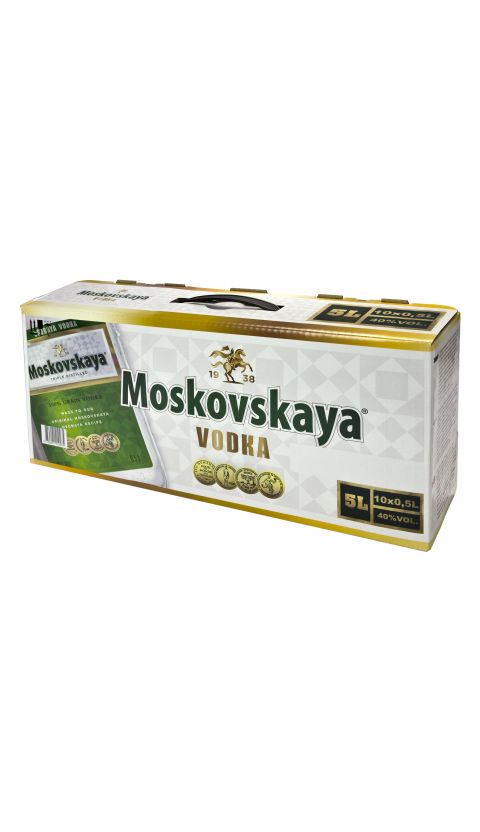 Moskovskaya Osobaya Vodka (literally meaning “special vodka from Moscow”) is a high quality pure grain vodka prepared using traditional Russian methods, triple distilled, charcoal and quartz sand filtered. “Osobaya” designation refers to a unique recipe dating back to the 1st half of the 20th century that is followed to the letter still today. The name “Moskovskaya” dates back to the Russian Empire’s state vodka monopoly in the end of the 19th century. The production factory’s first facility was established in 1900 bringing its’ vodka making tradition to over 100 years. Moskovskaya has won numerous international awards and accolades throughout decades and is renowned for its’ smooth taste with distinct character. 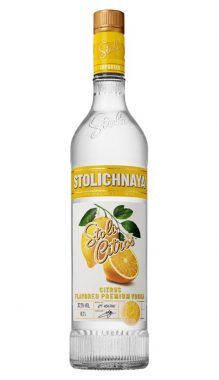 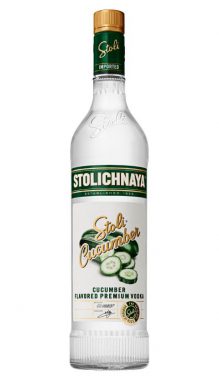 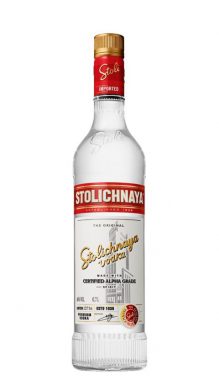 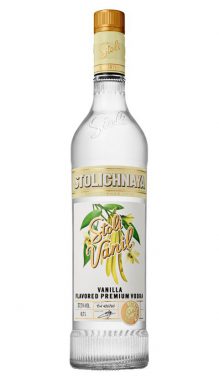 Login as customer
We use cookies on our website to give you the most relevant experience by remembering your preferences and repeat visits. By clicking “Accept All”, you consent to the use of ALL the cookies. However, you may visit "Cookie Settings" to provide a controlled consent.
Cookie SettingsAccept All
Manage consent

This website uses cookies to improve your experience while you navigate through the website. Out of these, the cookies that are categorized as necessary are stored on your browser as they are essential for the working of basic functionalities of the website. We also use third-party cookies that help us analyze and understand how you use this website. These cookies will be stored in your browser only with your consent. You also have the option to opt-out of these cookies. But opting out of some of these cookies may affect your browsing experience.
Necessary Always Enabled

Performance cookies are used to understand and analyze the key performance indexes of the website which helps in delivering a better user experience for the visitors.

Analytical cookies are used to understand how visitors interact with the website. These cookies help provide information on metrics the number of visitors, bounce rate, traffic source, etc.

Advertisement cookies are used to provide visitors with relevant ads and marketing campaigns. These cookies track visitors across websites and collect information to provide customized ads.

Other uncategorized cookies are those that are being analyzed and have not been classified into a category as yet.